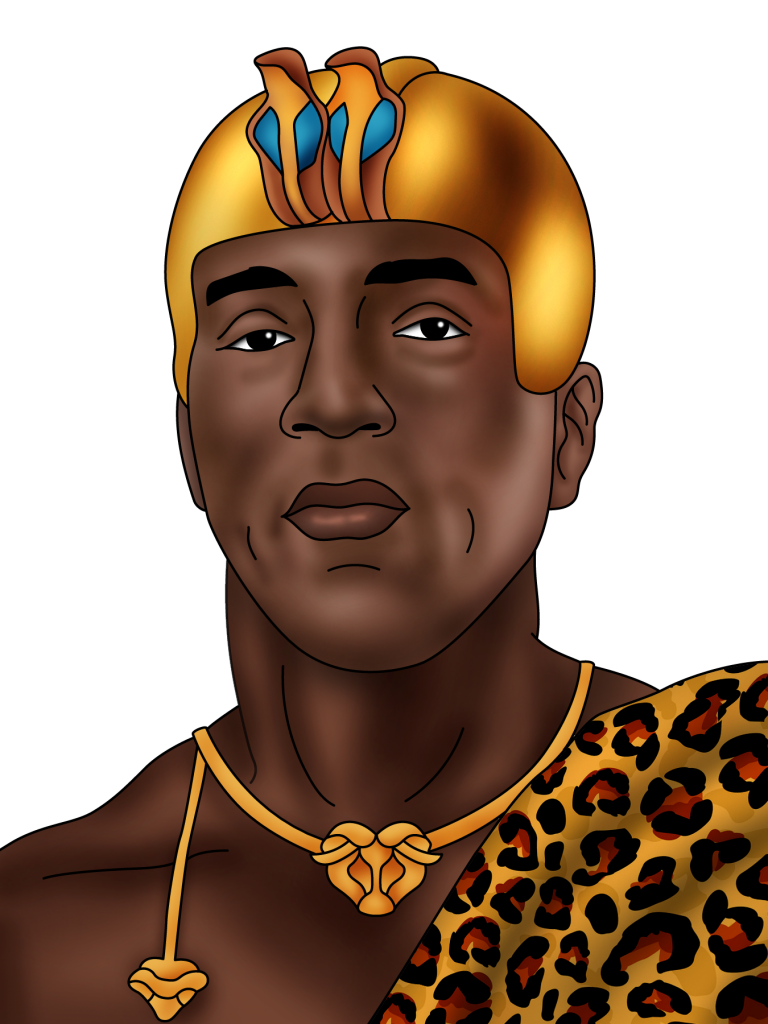 Known for: Regaining control over Egypt from the Assyrians.

Taharqa is mentioned in the bible.

He helped defeat the Assyrian army and regain control of Egypt.

He restored Egyptian culture to its former greatness.

I received the Crown in Memphis after the Falcon flew to heaven.

Taharqa was the son of Piye, who conquered Egypt and was part of the 25th family of Egypt. His mother’s name was Abar. He was the fifth pharaoh of the 25th family to rule Egypt, during a time when Egypt was being overrun by the Assyrians.

Taharqa is mentioned in the bible, and history shows that the Assyrian army retreated because of the army he led, which in turn saved Jerusalem from destruction.

He is regarded as a ruler who reunited the land after the defeat against the Assyrians. Taharqa was responsible for helping the revival of Egyptian culture, religion, and arts, which were returned to their greatness.

Taharqa reigned over Egypt until he was removed by the Assyrian king Ashurbanipal. When he died, he was buried in a large pyramid in Nuri.

Why do you think he was remembered in history for being a great leader? If there was one question you could ask him about leadership, what would it be? Does being mentioned in the bible make him seem more important?