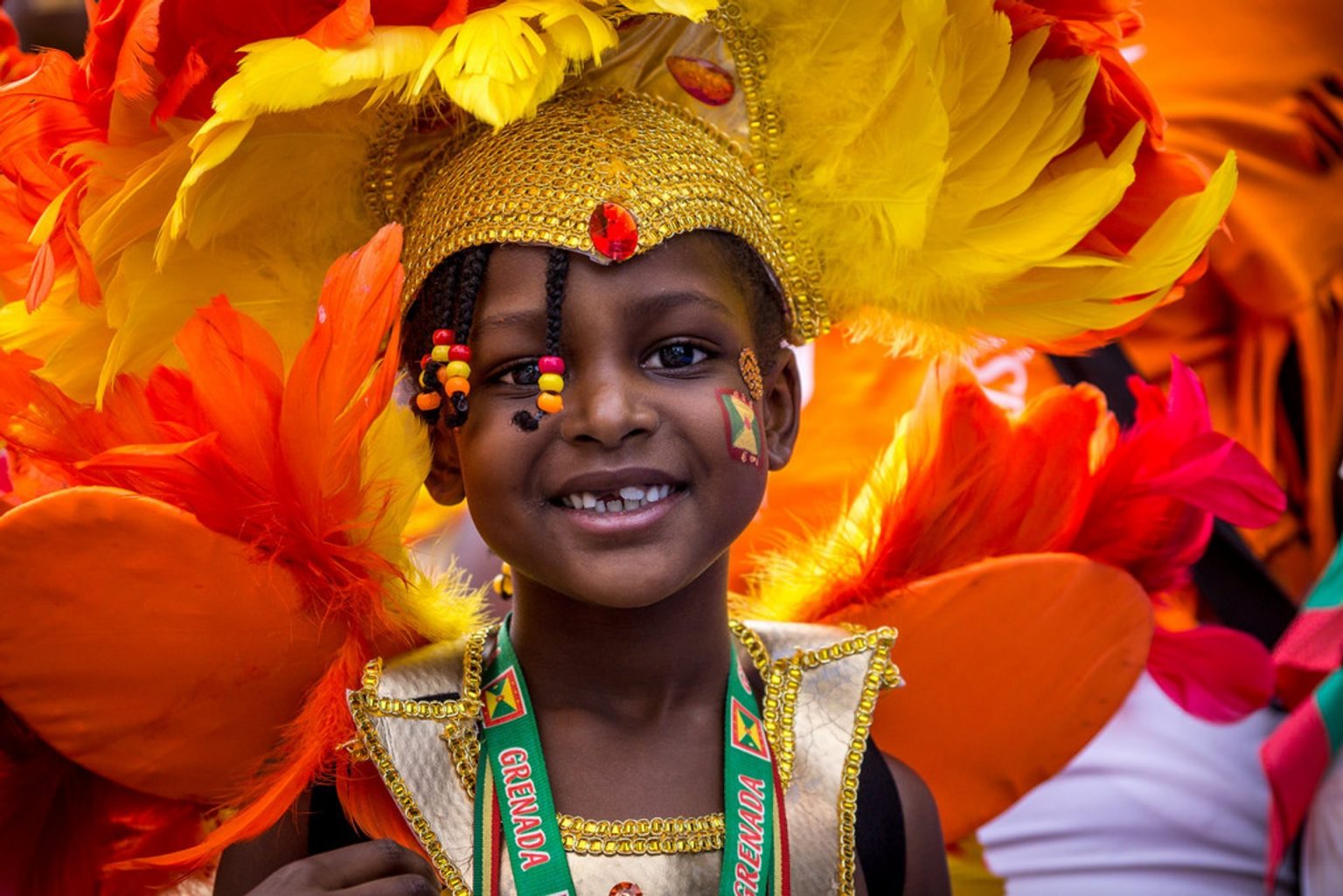 The first Notting Hill Carnival was in 1958.

Notting Hill Carnival is a celebration of Culture.

The Notting Hill Carnival is an annual event that takes place in London.

Claudia Jones is a significant figure in British History. She would be known as a political radical, and was actually deported from America because of her Communist views, which were not popular in the United States in the 1950s.

A woman that was born into poverty in Trinidad, she was determined to make a change. She was known to make a stand for women especially, and she famously said, “no peace can be obtained if any women…are left out of the conversation.” What she meant was; unless women are included in politics, and making big decisions, then there would little peace in the world.

She wanted women to be treated equally, today we would call that ‘feminism’. When she settled in London, she was horrified by the racism that Black Caribbean people suffered when they arrived in Britain; these were known as the Windrush generation. She was shocked that British people refused to give jobs or housing to Black or Irish people.

In the summer of 1958, the area of West London, Notting Hill, where Black people had been suffering attacks from white racist groups, Jones invented the Notting Hill Carnival. The aim was to celebrate the beautiful and colourful culture of the Caribbean people who had been attacked due to their race, and indeed missed home.

The aim was to highlight their culture in their new home, and celebrate it with their new British neighbours. Tragically, Claudia Jones died at the young age of 49 years old in 1964; but her legacy lives, as Notting Hill is the second biggest outdoor carnival in the world.