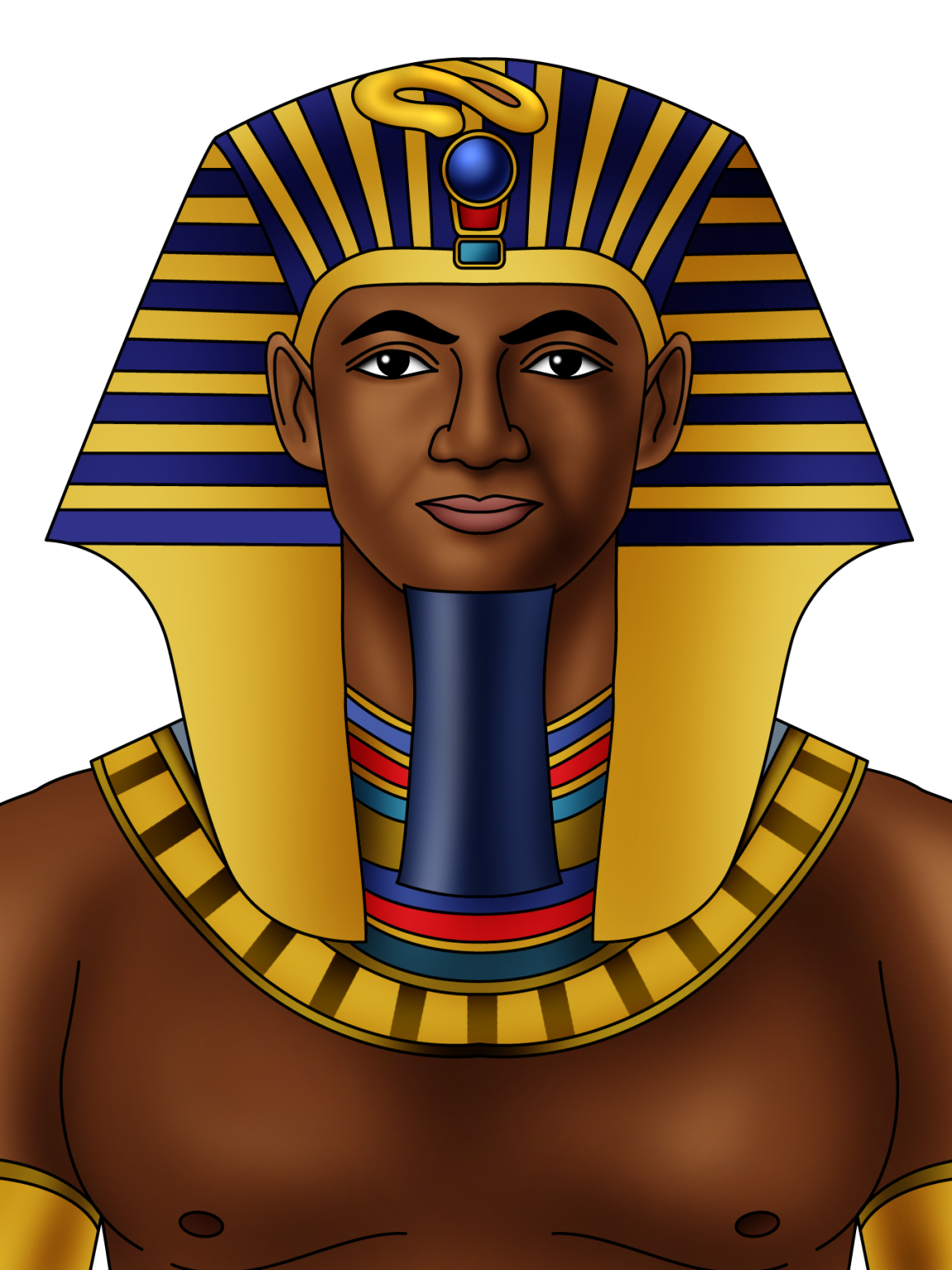 Known for: Being a warrior king who claimed victories against the Syrians, and quelled a rebellion in Nubia.

Thutmose I was not born royal – he married to better his chances.

He was one of the first to build his tomb in the Valley of Kings.

Thutmose I was the third Pharaoh of the 18th Dynasty of Egypt. He is remembered for his expansion of the Egyptian borders to as far as the Euphrates River, and into Nubia, and Syria. Following his victory over Nubia, he had a canal built to provide easier travel upstream from Egypt to Nubia.

Within the kingdom, Thutmose I also built and renovated temples. He was one of the first Pharaohs to build his tomb in the Valley of Kings – and in doing so, showed he was ready to exit the throne. He also did it to ensure that his tomb was secure. Thutmose I was also thought of as the first king to send his crown princes to military school in Memphis.

During his reign, which lasted from about 1507–1493, Egypt prospered, and he extended the borders to the River Euphrates. Thutmose was also credited for various physical developments, which included the construction of temples and tombs.