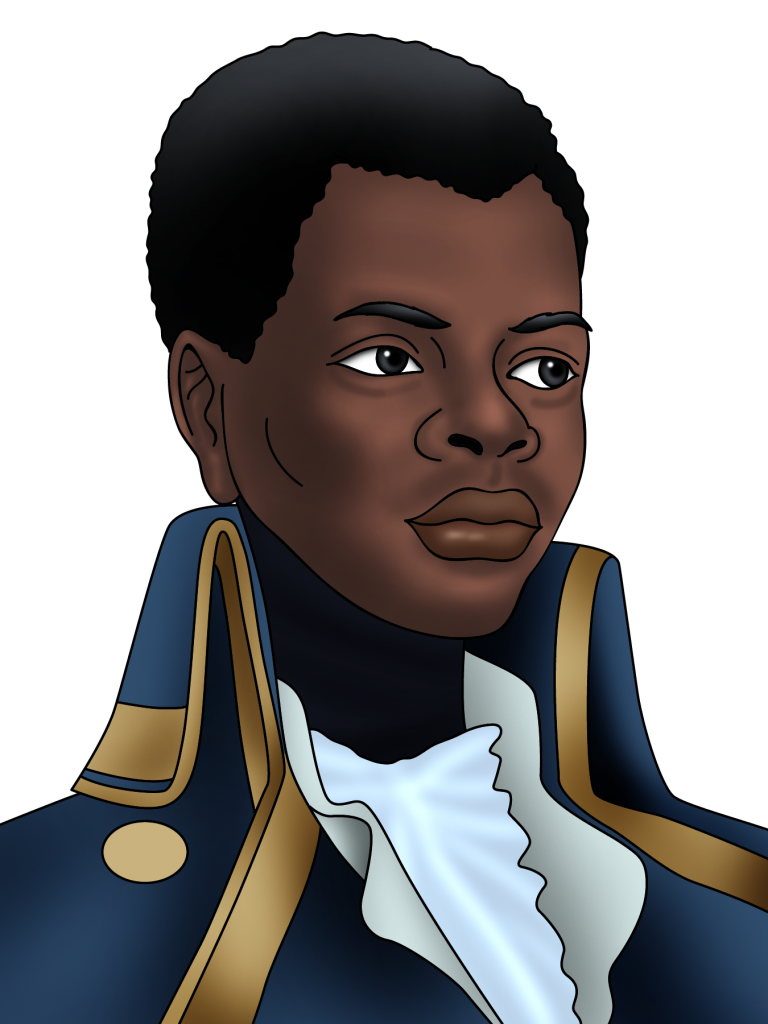 Known for: Being born into slavery, and becoming a great military leader.

He was the most prominent leader of the Haitian revolution.

Louverture is known as ‘the Father of Haiti’ for his actions.

He defeated the British and French armies in battle.

I was born a slave, but nature gave me the soul of a free man.

Toussaint Louverture was born enslaved in around 1743 in Saint-Domingue, which is now called Haiti. His birth name was François Dominique Toussaint. Although he was enslaved, he was able to learn some French and Latin. When he was young, he supervised the work of other slaves on the farm where he lived.

For most of Louverture’s life, France controlled Saint-Domingue as a colony. However, there were a lot more enslaved people than French people. In 1791, the enslaved people rose up in a rebellion against the French enslavers. Louverture started his own rebel army. This is when he took the last name ‘Louverture’, which comes from the French word for ‘opening’.

The French tried to end the rebellion in Saint-Domingue. However, by 1801, Louverture had taken it over completely. He freed all the enslaved  people on the island, and then made himself governor-general for life.

Louverture ruled Saint-Domingue until 1802. That year, France sent an army to take back control. Although his army was strong, he was outnumbered. The French captured him and sent him to France. He died in a French prison on 7th April 1803. Another Black leader, Jean-Jacques Dessalines, continued to fight France in Saint-Domingue. Dessalines won against the French in 1804, and Saint-Domingue was renamed Haiti.