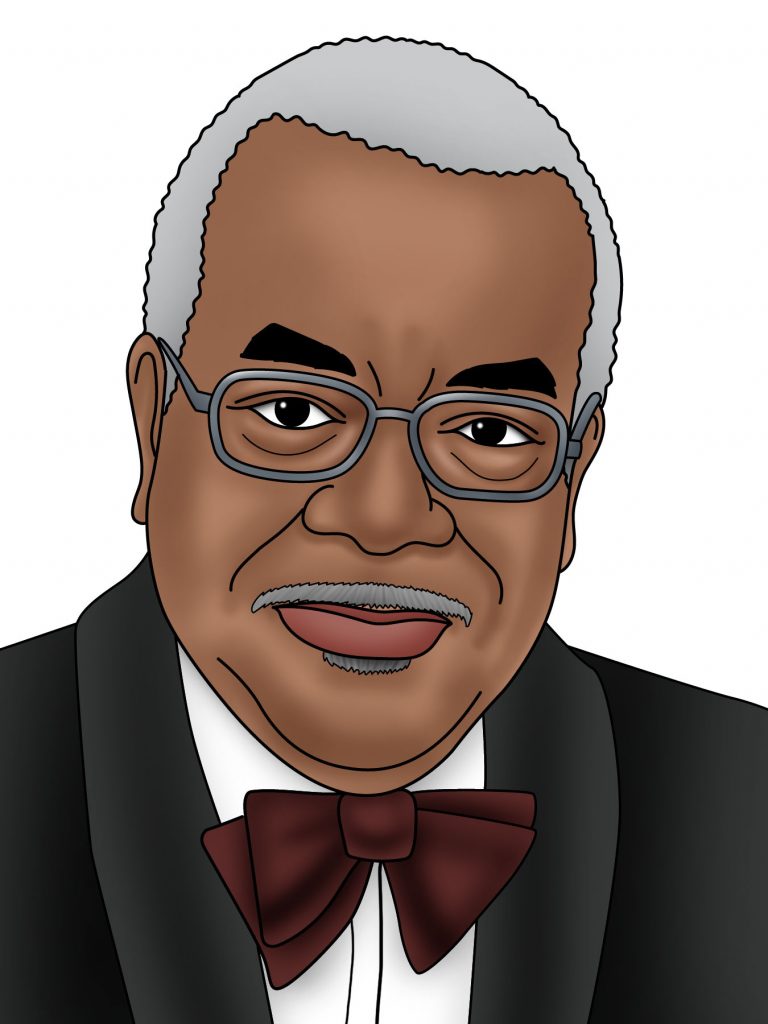 He was voted Newscaster of the Year twice during his time at ITN.

He was the first journalist to interview Nelson Mandela following Mandela's release from prison in 1990.

I believe that one can aspire to as much as one wants to.

Trevor McDonald is originally from the Caribbean Island of Trinidad and Tobago. He joined the Caribbean regional service of the BBC World Service in 1960 as a producer, before moving to London to work for BBC Radio.

The face of ITN

McDonald joined Television News (ITN) in 1973 and made an instant impression. He has since worked as a news, sports, and diplomatic correspondent, before moving on to become a diplomatic editor and newscaster. Twice voted newscaster of the year, McDonald is seen as the face of ITN, after years of fronting its flagship News at Ten bulletin.

When the News at Ten was phased out, McDonald was cast to be the presenter of the ITV Evening News. In 1999, McDonald hosted the current affairs programme, Tonight with Trevor McDonald, which lasted until 2005. He retired briefly in 2005, but returned soon after, in 2007, to host News at Ten with Julie Etchingham.

A fantastic journalist, McDonald has written several books including autobiographies on cricketers Clive Lloyd and Viv Richards. His own autobiography, Fortunate Circumstances, was published in 1993. Once viewed as the best-spoken person in the country, he is reported to have fronted a two-year inquiry into the state of language learning. It warned that government education policy failed to teach pupils the necessary language skills needed in later life.