Back To British History 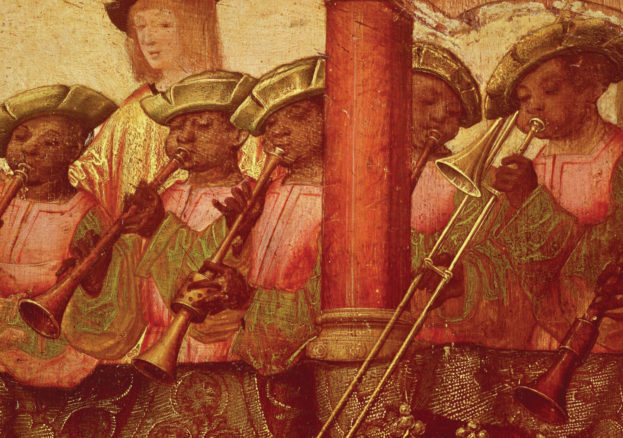 Known for: Black Tudors during 1485-1603 in England - Specifically focussed on 1500-1640 for the purposes of the time scales in which the histories of the Black Tudors is recorded.

Black people have lived in England for hundreds of years. In Tudor times in England, there was a thriving community of African people living and working all around the Country.

Historians are now starting to research more, to find out about the lives of the Black Tudors, who lived and worked in England. This is very important work so that we can make sure our history is accurate and includes the histories of Black people in England.

During the years 1500-1640, there were around 360 Black people who were living and working in England. The Black Tudors came from Africa, Europe and Spain. Some people travelled to England to trade, some people came because they were part of important households, and some people arrived in England after being enslaved by the Spanish. During the Tudor period in England, there was no enslavement of African people and people earned wages for the work they did and for their skills.

The Black Tudors did many jobs such as; playing music, trading, working at sea, weaving silk, cooking, working in the Royal Court, or managing the property they owned.

Black Tudor men and women worked and owned property. A woman called Cattelena of Almondsbury owned her own property such as a cow, so she could trade dairy products with her neighbours.

One amazing man called Jaques Francis did a really special job diving and swimming to salvage items from the sunken Mary Rose Ship! If you lived in Tudor England, what job would you like to do? What do you think you would wear if you lived in the Tudor times in England? What is your favourite thing you learned about the Black Tudors?