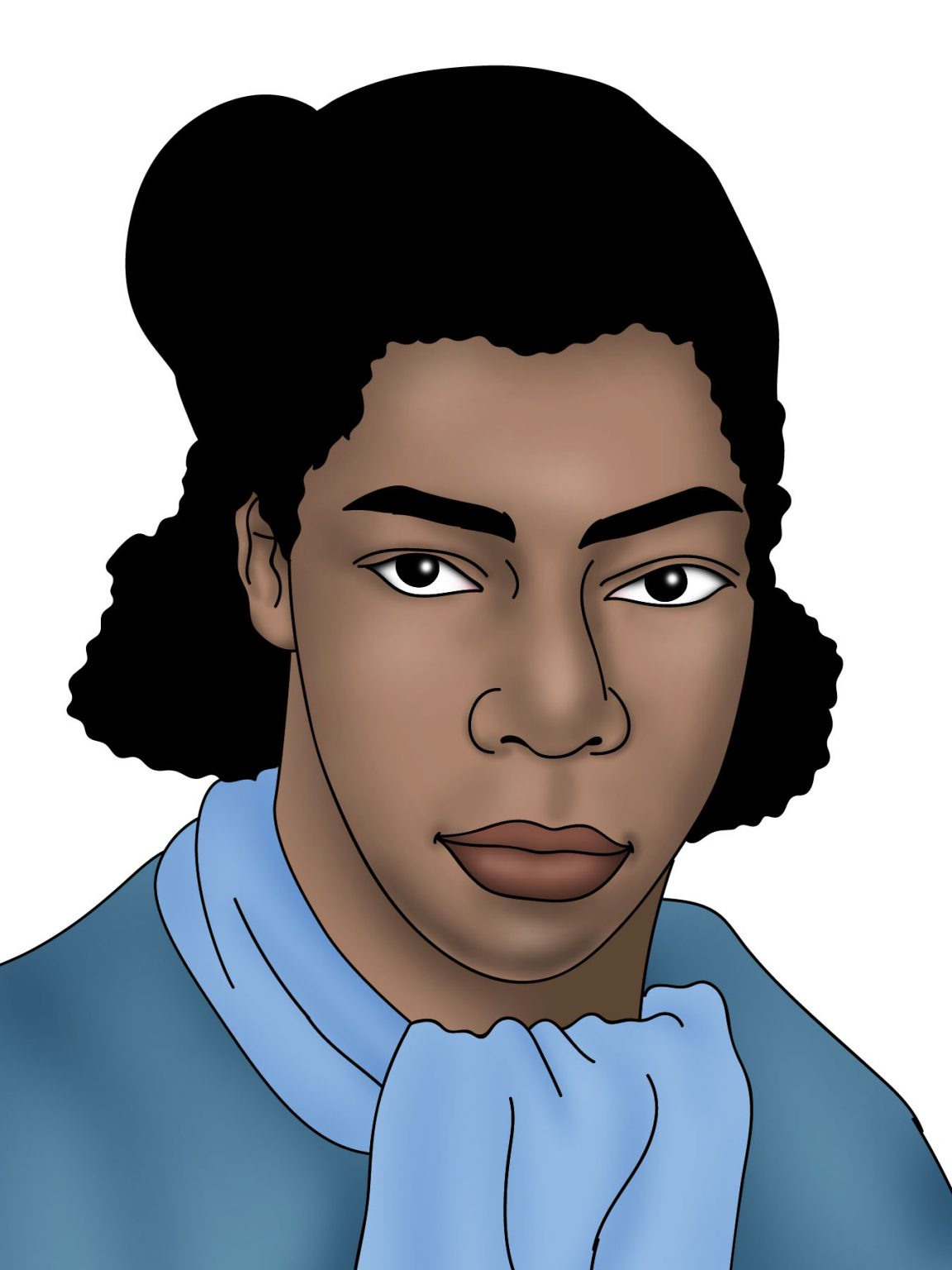 Known for: Being a writer.

Marson was the first Black woman to be employed by the BBC during WW2.

She was the first Jamaican woman to edit a magazine published in Jamaica.

She won the Musgrave Medal for her 1930 poetry collection Tropic Reveries.

It is impossible to live in London, associating with peoples of other Colonies of the British Empire, without realising that British peoples the world over are working for self-realisation and development towards the highest and the best.

Una Marson was the youngest of six children. Her father was a Reverend in a Baptist parson. Marson grew up in a middle-class environment, and she received a colonial English public-school education at Hampton High School. As her family fell into financial trouble, she moved to Kingston to do social work training, and then went into journalism.

In 1926, at the age of 21, she became Jamaica’s first woman editor-publisher. She started her own publication called The Cosmopolitan, which focused on feminist topics and social issues.

During the 1930s, Marson’s activism highlighted the link between art and nationalist struggle. She moved to London in 1932 after establishing herself in Jamaica in order to find a wider audience for her work. She continued to publish feminist articles, but she was also interested in discussions about race, eugenics, and the colour-bar, focusing on the most pressing issues faced by Black migrants living in Britain.

After going back to Jamaica for two years, she returned to Britain where she was offered work for the BBC as a freelance magazine writer for the Picture Page where she arranged interviews with visitors from the Empire. After the outbreak of the Second World War, Marson lectured occasionally at the Imperial Institute, and worked as a talks and script writer for the BBC. In 1941, she was appointed full-time programme assistant to the BBC Empire Service, where she hosted and co-ordinated the broadcasts under the title Calling the West Indies.

What was the broadcasting company that hired Marson called? Why did Marson move to London? What was Marson writing about ?