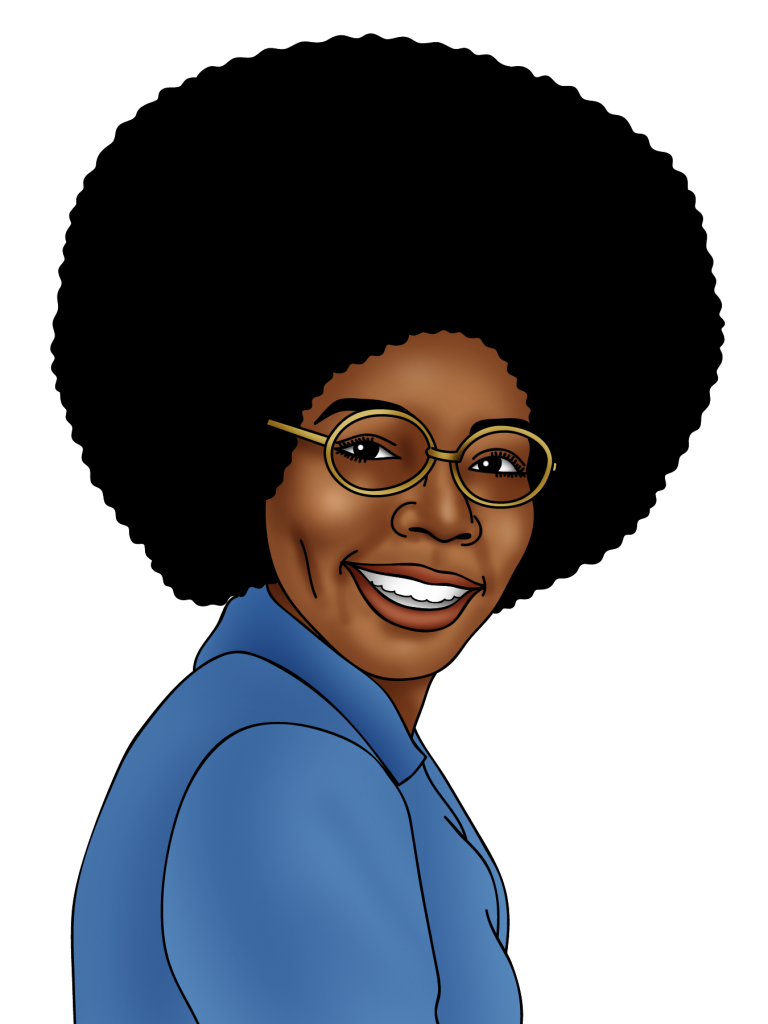 Known for: Being a scientist and inventor.

Thomas has won many awards and mentored many students.

The 'Illusion Transmitter' has had a big impact on science.

Hobbies are for wimps who don’t have the guts to follow their passion.

Valerie Thomas is famous for inventing the ‘Illusion Transmitter’, which she patented in 1980. Thomas always loved science as a child, but her parents did not like her learning about it. She finally got to explore science when she was a student at university.

Thomas worked for NASA after graduating from college with a degree in chemistry. At NASA, she worked as a data analyst and became a very valued employee. In the 1970s, she helped to create the system that processed images for Landsat, the first satellite to send pictures to Earth from space. She worked at NASA until she retired in 1995.

Thomas invented the ‘Illusion Transmitter’, a device that made an optical illusion of a picture using two concave mirrors. This made images which appeared to be real or in front of the mirror, rather than inside it. This was used by NASA, and has been used for surgery, television, and video screens.

Thomas also worked on computer programmes, which helped researchers learning about Halley’s Comet, the ozone layer, and satellites. Thomas also speaks to students about her work and tries to inspire them to become scientists as well.

What was Thomas’s most famous invention? Where did Thomas work? Thomas’s invention has been used in space by NASA. What else has it been used for?