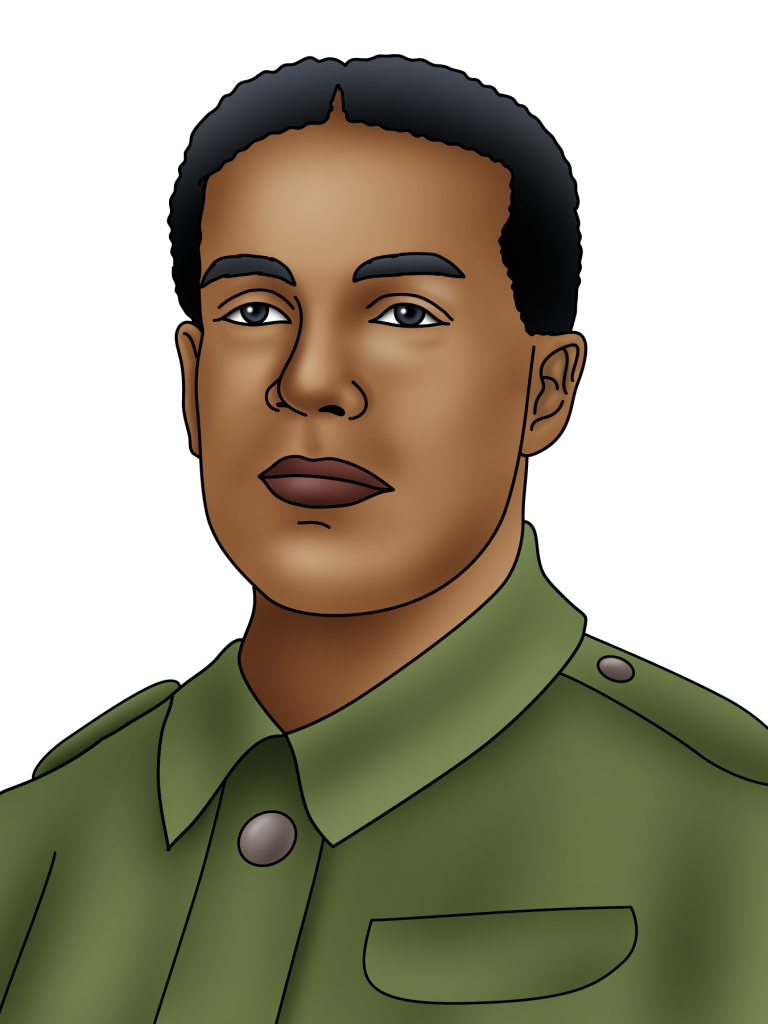 Known for: Being one of the first English professional footballers of mixed heritage.

Tull was the third mixed heritage professional player in the U.K.

Apparently, Tull never lost a game while he was playing for Clapton.

Walter Tull was an English professional footballer. Raised in an orphanage in Bethnal Green in London, Tull followed his love for playing football from a young age.

He signed for Clapton in 1908, and never played a losing side in his time there. Soon after, he signed for Tottenham Hotspur and played his first game for them in September 1909 in the position of inside forward against Sunderland. His first Football League home game was against FA Cup holders, Manchester United. His excellent form in this opening part of the season promised a great future.

However, Tull made only ten first-team appearances before he was dropped to the reserves. This was because of racial abuse he received from opposing fans. Tull remained professional despite the abuse, and his contract was later bought by Northampton Town in 1911.

The First World War broke out in 1914, and Tull was commissioned as a Second Lieutenant in 1917. Before leaving to fight in the war, Tull had signed a contract to play for Rangers F.C. on his return. Sadly, he was killed in action in 1918 during the First Battle of Bapaume in France. From 2006, campaigners have asked for a statue of Tull to be placed in Dover to honour him.