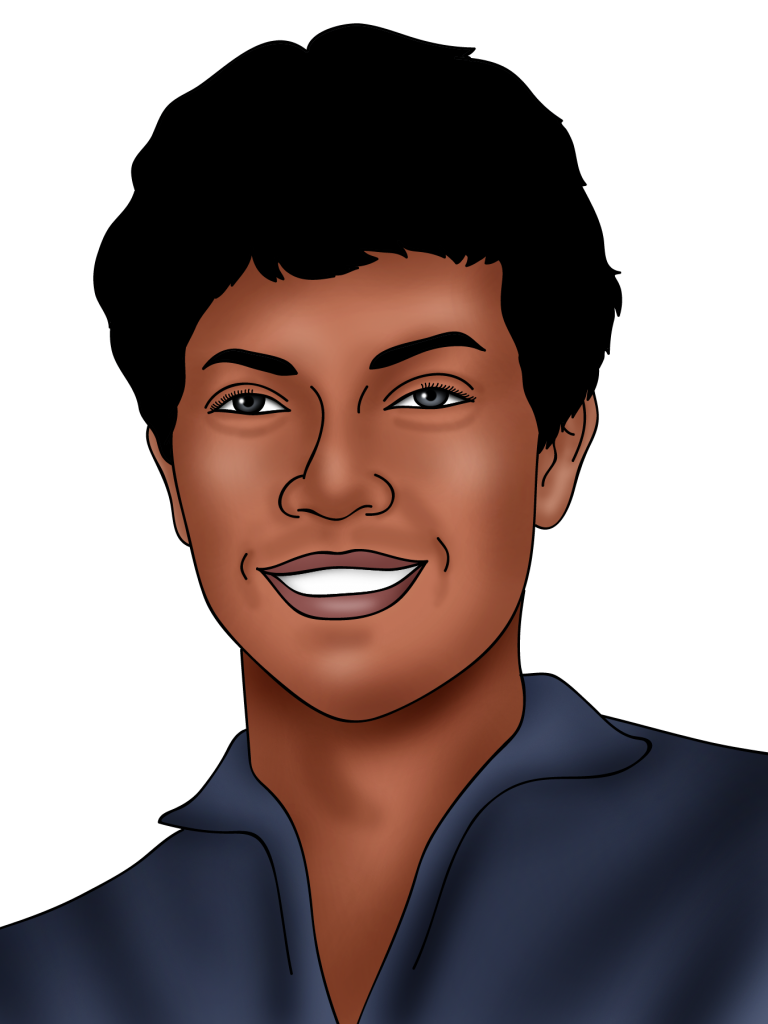 Known for: Known for being an athlete and Olympian.

She established the Wilma Rudolph Foundation for athletics.

Rudolph was inducted into the U.S. Olympic Hall of Fame.

Winning is great, sure, but if you are really going to do something in life, the secret is learning how to lose. If you can pick up after a crushing defeat, and go on to win again, you are going to be a champion someday.

As a child, Wilma Rudolph was very sick. She had to wear a brace on her leg and doctors told her she would never walk again, but with physical therapy, and determination, she overcame this barrier. She played basketball at high school, and was a gifted runner.

Rudolph was soon recruited to train with Tennessee State University track coach Ed Temple. She qualified for the 1956 Olympic Games in Melbourne, Australia, and at sixteen, was the youngest member of the U.S. track and field team.

In 1956, she won a bronze medal in the 400m relay. At the 1960 Rome Olympics, Rudolph broke the world record in both the 100m and 200m sprint races, winning gold for both. She was also part of the U.S. team that broke the world record in the 400m relay. This made her the first American woman to win three gold medals in track and field at a single Olympics.

Rudolph received several awards and honours, including the Associated Press ‘Female Athlete of the Year’ Award in 1960 and 1961. She retired soon after this. She wrote her autobiography in 1977 entitled Wilma, which was turned into a TV film later that year.

How many world records did Wilma Rudolph break at the 1960 Rome Olympics? What was the title of her 1977 autobiography? How old was she when she qualified for the 1956 Olympic Games?