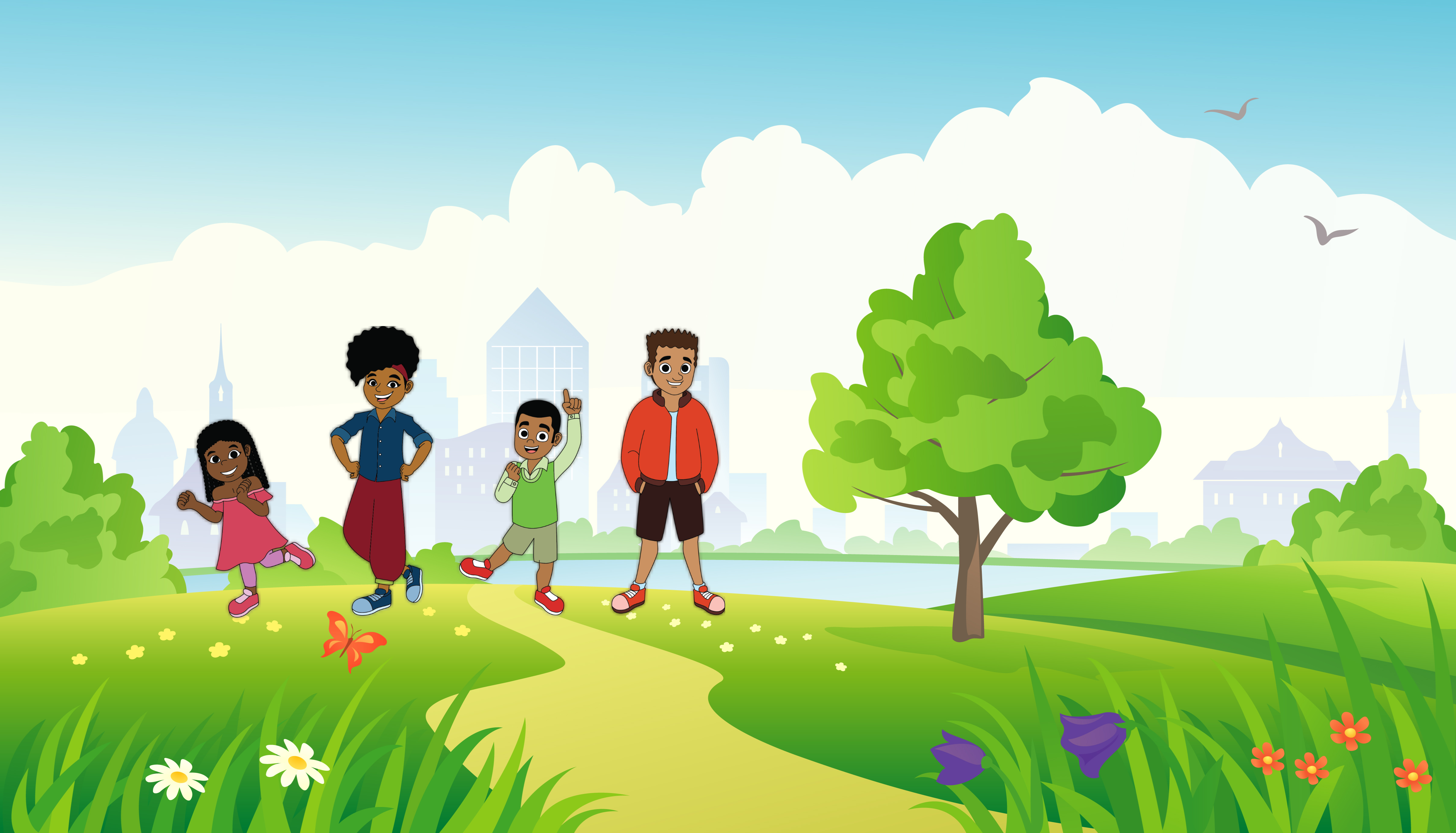 What is the Black Lives Matter movement?

The Black Lives Matter movement is an international human rights movement, with the common goal of highlighting and fighting racism in modern-day society. Black Lives Matter is a social media hashtag, an anthem, a slogan, and social movement. It includes groups advocating for racial equality and justice. There are differences around the world about the aims of the movement and its political position on some issues. However, at its core, the principles of the movement are: equality, justice, and a safe, fair world for all to thrive in.

Racism is when a person is treated worse, excluded, disadvantaged, harassed, bullied, humiliated, or degraded because of their race or ethnicity.

An example of Racism?

An example of racism is saying something like: “all Black people are stupid.” That is a racist statement as it generalises a race of people, and insults them based on their race. Racism is horrible and it is natural to feel upset after experiencing it. Nobody should negatively judge you based on the colour of your skin alone.

How can you talk about racism?

When faced with racism, we recommend that you talk to adults about this. If it happens at school, it’s best to talk to your teachers as well as your parents. Talk about how experiencing it has made you feel; whether it has made you feel upset, angry, or self-conscious. If you face racism by another child, try telling the child how you’ve been made to feel. Hopefully, the other child can learn from this and apologise. It’s also good to have these conversations with other adults present, so they can help you achieve a resolution. Remember, racism is not your fault and you have a right to be upset.

Racism has been present in the world, in one form or another, for centuries. Luckily, as time has gone on, less and less people follow these beliefs or  views and equality is being fought for all over the world.

The term anti-racism has risen in popularity alongside the Black Lives Matter movement. After George Floyd’s unjust death at the hands of white police officers, there were people who believed it was no longer enough to simply disagree with racism.

If you are against racism, this means you’re strongly opposed to it, and believe that every person should be treated equally, regardless of skin colour. If someone is anti-racist, this means they are prepared to fight for this equality, and are prepared to take positive action and actively oppose the act of racism.

The Black Lives Matter movement saw protests that were made up of people, of all races, making a stand against the systemic racism around the world.

If you see another child or adult being racist to somebody, then you should say something about it. Alert an adult about the racism you’ve seen or experienced.

You may hear people make racist remarks, such as saying all people of a certain skin colour are bad. You shouldn’t judge people on their skin colour. Instead, judge them on their character.

Talk to your parents about racism you see, or if in school then talk to your teachers.

Sometimes racism happens due to ignorance and people not knowing much about the world around them. Read books and research on the internet about other cultures. Attend festivals,  shows, and meet new people so you can learn about another culture.