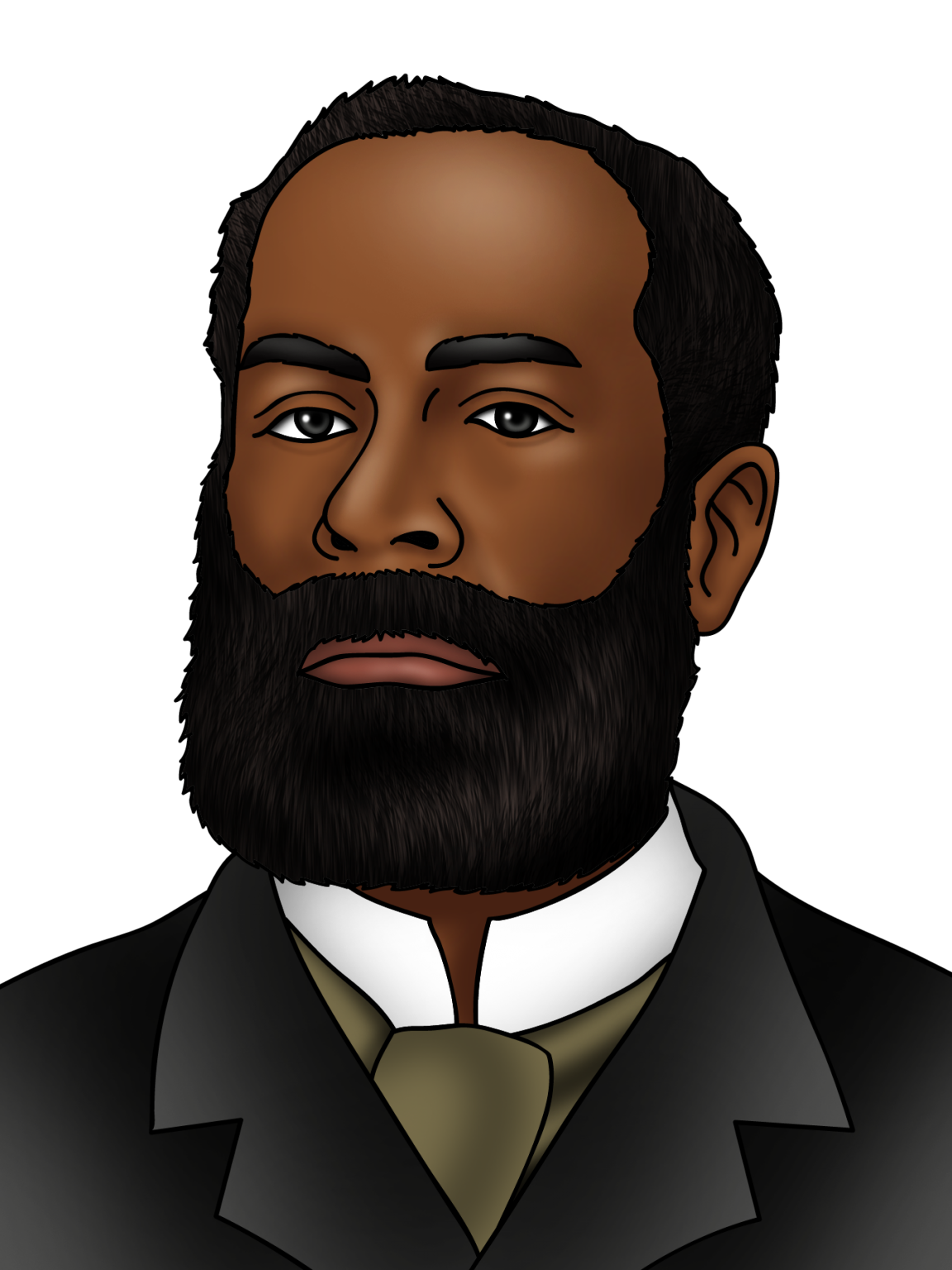 Known for: Inventor and engineer

Some say the phrase “the real McCoy” is about McCoy.

In 2001, he was inducted into the Inventors Hall of Fame.

Elijah McCoy invented parts for trains. McCoy was very interested in mechanics from a young age. At fifteen, his parents sent him to Scotland to study mechanical engineering.

After he became an engineer, McCoy could not get an engineering job in the United States because of the colour of his skin. He took a job as a fireman and oiler with the Michigan Central Railroad. As an oiler, he had to ensure the moving parts of the train engine were properly oiled for them to work well. He noticed that the oil was not flowing evenly over the engine parts. So he invented a cup that made sure the engine was always well oiled. The train could then run for longer without needing to be fixed.

McCoy invented many things, like the folding ironing board and the lawn sprinkler. In 1920, he started his own company, the Elijah McCoy Manufacturing Company, and began making his own products. He patented over sixty inventions in his lifetime. Most of these involved the lubrication of steam engines.

Although people saw how brilliant his inventions were when he was alive, his name was not put on most of the products he invented until after he passed away.