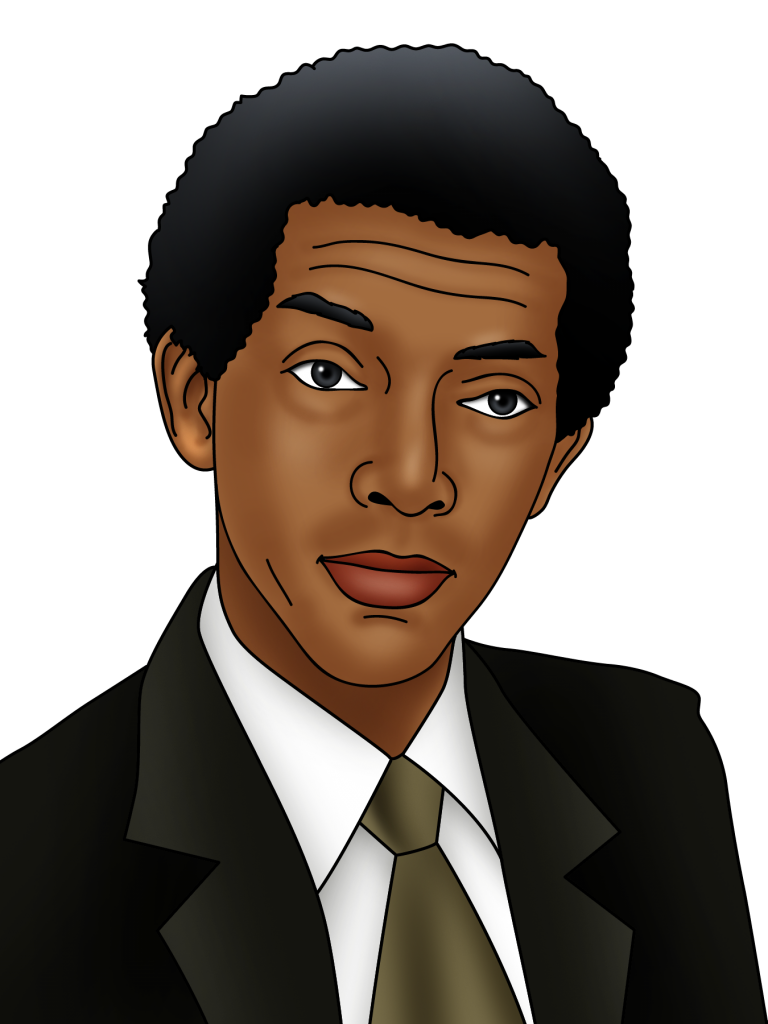 Known for: The invention of the ultraviolet camera/spectrograph

At the age of 10, he built his first telescope out of cardboard, tubing, and lenses bought with the money he had earned he earned working as a delivery boy.

Carruthers created the ultraviolet camera, or spectograph. This was used by NASA in the 1972 Apollo 16 flight to space

Born in October 1939, George Carruthers is an American inventor, physicist, engineer, and space scientist. He earned his high school diploma from Englewood High School in Chicago in 1957, the same year Russians launched the first Sputnik. Carruthers then attended the University of Illinois, earning his Bachelors degree in Aeronautical Engineering in 1961. He pursued graduate work at the University of Illinois, earning his Masters degree in Nuclear Engineering in 1962 and his Ph.D. in Aeronautical and Astronomical Engineering in 1964.

While conducting his graduate studies, Carruthers worked as a research and teaching assistant studying plasma and gases. In 1964, Carruthers began working for the Naval Research Laboratory in Washington, D.C., where his work focused on far ultraviolet astronomy. In 1969, the United States Patent Office gave Carruthers credit for inventing the “image converter”- an instrument that detects electromagnetic radiation in short wavelengths. In 1970 his invention recorded the first observation of molecular hydrogen in outer space. In 1972, Carruthers invented the first moon-based observatory, the far ultraviolet camera/spectrograph.

During the 1980s, Carruthers helped create a programme called the Science and Engineers Apprentice Programme, which allows high school students to spend a summer working with scientists at the Naval Research laboratory. Since 1983, he has been the chairperson of the editing and review committee and editor of the Journal of the National Technical Association. During the summers of 1996 and 1997, George taught a course in Earth and Space science in D.C. Then, in 2002, Carruthers began teaching a two-semester course in Earth and Space Science at Harvard University sponsored by a NASA Aerospace workforce development grant.

In 2003, Carruthers was inducted into the National Inventors Hall of Fame. He received an honorary doctorate for engineering from Michigan Technological University. On February 1, 2013, President Barack Obama awarded Dr. Carruthers the 2012 National Medal of Technology and Innovation. Carruthers has lived most of his life in Washington.

Has anyone seen space through the telescope before? Have you read any books or watched movies about space? If given a chance, would you travel to space? Are you motivated by Carruthers to do something great while still young?