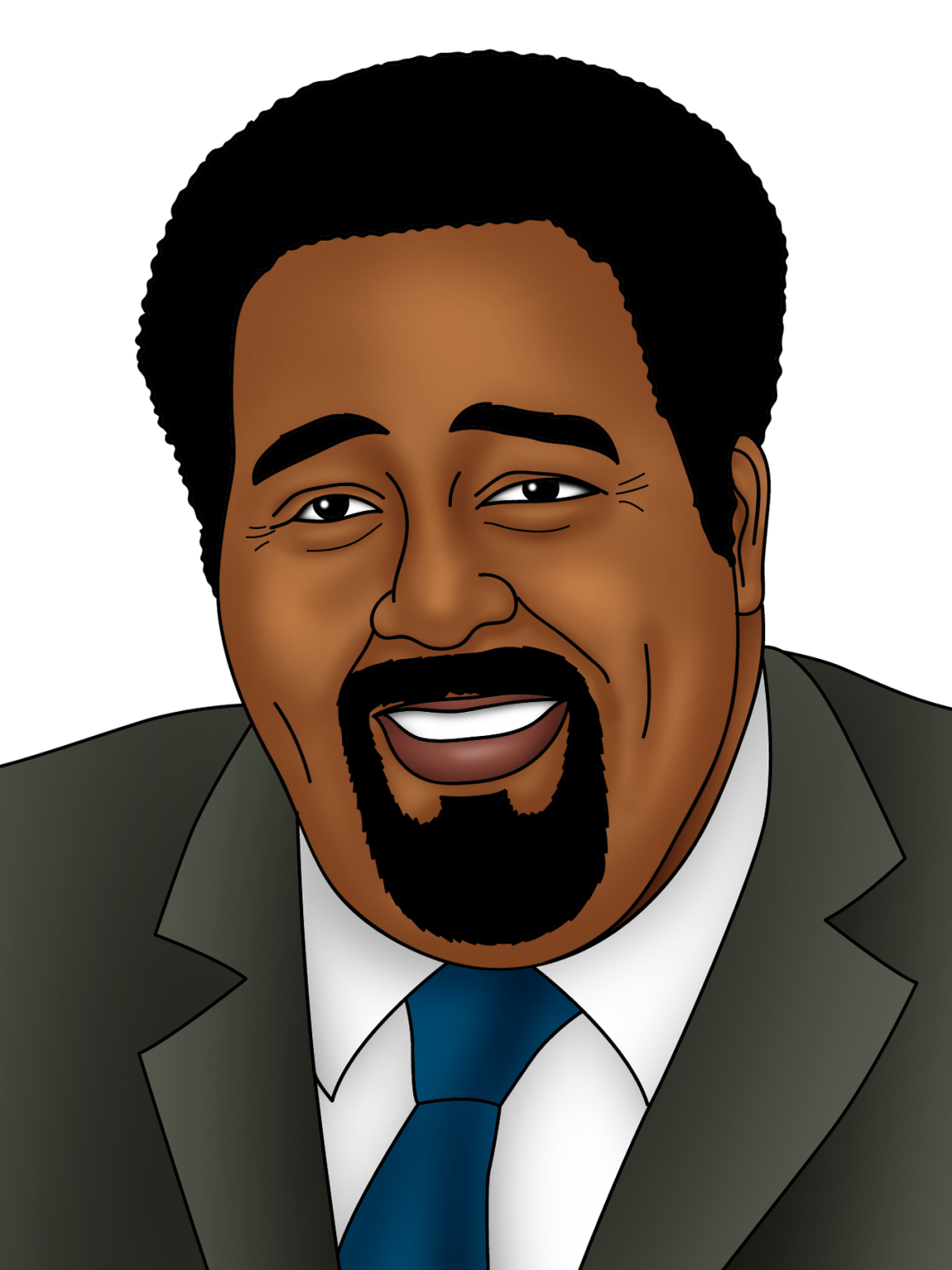 Known for: being an engineer that created computer gaming

Jerry was one of the only black directors of engineering and marketing at Fairchild Semiconductor.

With some people, it's become an issue. I've had people look at me with total shock. Particularly if they hear my voice, because they think that all Black people have a voice that sounds a certain way, and they know it. And I sit there and go, 'Oh yeah? Well, sorry, I don't.'

Born Gerald Anderson Lawson, as a child, Jerry was inspired by the work of George Washington Carver. Jerry was interested in electronics growing up, repairing televisions to make money as a teenager. He studied at Queens College and then, in 1976, joined Silicon Valley’s Homebrew Computer Club. He was the only Black member at the time. During his time at this club, he crossed paths with Steve Jobs and Steve Wozniak.

In the mid-1970s Jerry helped to create the Fairchild Channel F. It was a home entertainment machine produced by Fairchild Semiconductor in 1976, where Jerry worked as director of engineering and marketing. Although simple by today’s standards, at the time it was revolutionary. Jerry’s work allowed people to play various games at home and paved the way for later developments such as the Atari 2600, Nintendo, Xbox and Playstation. Notably, Jerry was one of the only Black engineers in his industry.

In his free time, Jerry worked on an arcade game in his garage, leading to the creation of Demolition Derby. This game was released by Chicago Coin Machine Manufacturing in 1977.

Jerry died due to complications with his diabetes at the age of 70. He is survived by his children, Karen and Anderson, who continue to raise awareness of all that Jerry achieved.