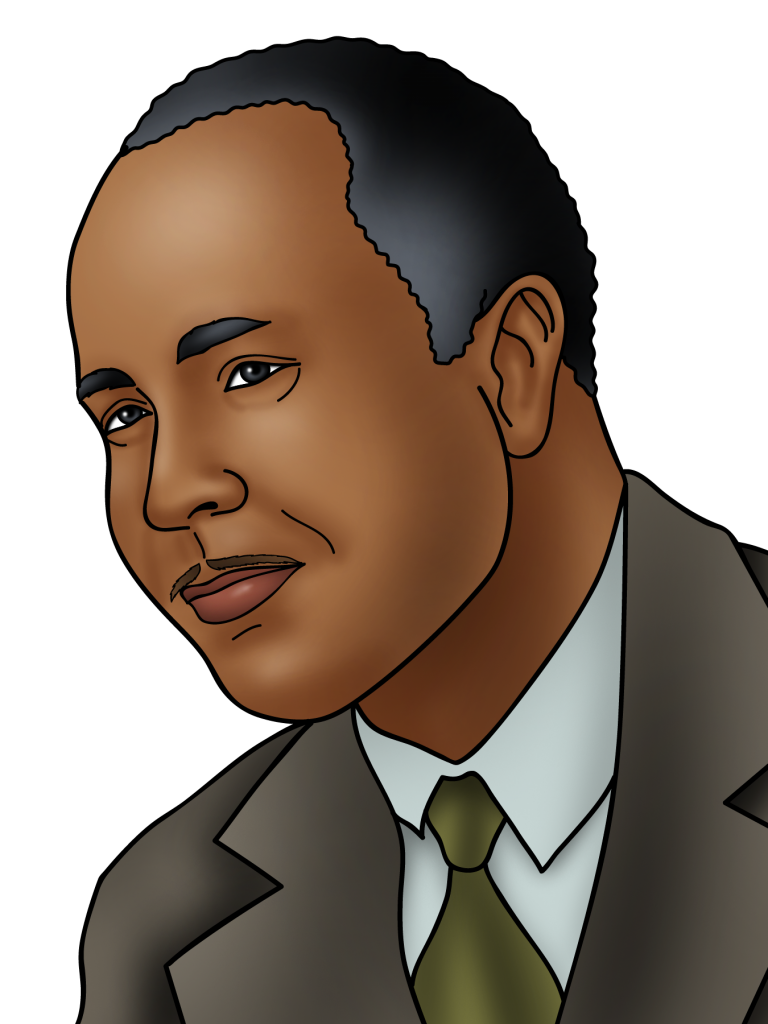 Known for: Being an African American researcher.

Julian was elected to the National Academy of Sciences in 1973.

I don't think that you can possibly embrace the kind of joy which one who has worked with plants and plant structures such as I have over a period of nearly forty years, how wonderful the plant laboratory seems.

Percy Lavon Julian was a famous researcher in chemistry. Julian grew up in the era of Jim Crow, a set of laws that kept Black people separate from white people. This was called segregation. This meant he faced a lot of problems trying to become a researcher because he was Black.

After school, Julian joined DePauw University in Indiana for a degree, before joining Harvard for his PhD. However, he did not graduate, as it was felt that white students would not want to learn from a Black teacher, and he needed to teach in order to finish his PhD.

Julian later moved to the University of Vienna and completed his studies to graduate with a PhD in chemistry in 1931. He became the first person to synthesise the chemical, Physostigmine. He also found ways of making medicine from plants.

Throughout his life, racism meant that Julian lost out on many opportunities, in his education and his career. However, he never stopped working. His work brought about a drug that was used in the treatment of the diseases glaucoma and arthritis. Julian founded his own company in 1954, called Julian Laboratories, and did lots of work with different groups to help improve the lives of African Americans.

What is Julian famous for? Why couldn’t Julian finish his PhD at Harvard? Julian started a company in 1954, what was it called?