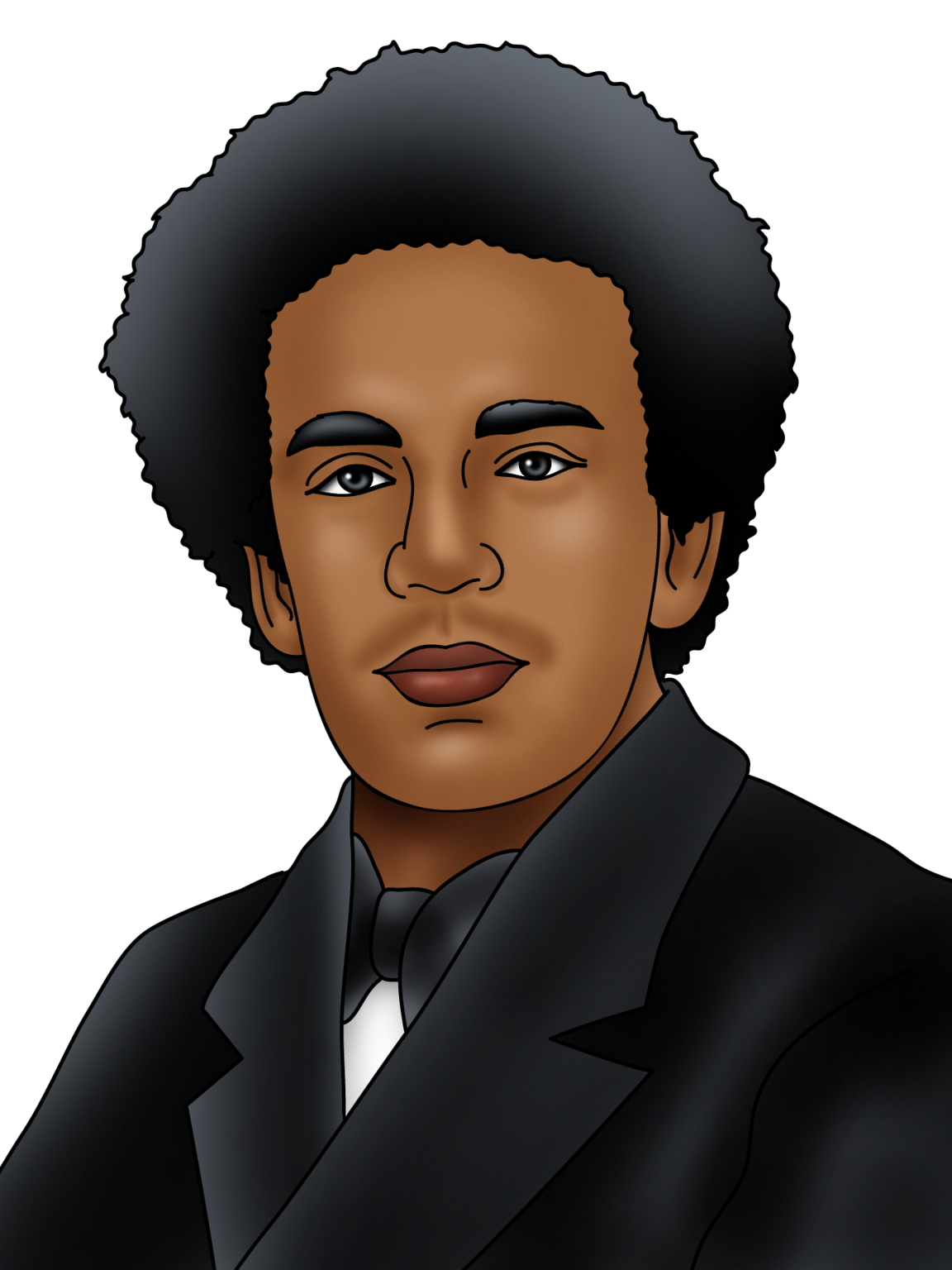 Known for: Being a composer and conductor.

Coleridge-Taylor was a well respected musician and composer.

His most famous composition was Hiawatha's Wedding Feast.

He was called "the African Mahler", after another very successful composer.

Samuel Coleridge-Taylor was brought up in Croydon, Surrey. His grandfather started teaching him the violin when he was young, and his talent soon became obvious. Coleridge-Taylor studied at the Royal College of Music, where he changed from violin to composition, working under notable professor, Charles Villiers Stanford.

After completing his degree, he became a professional musician and was soon appointed a professor at the Crystal Palace School of Music. He began conducting the orchestra at the Croydon Conservatoire. By 1896, he was already earning a reputation as a great composer. He was later recommended to the ‘Three Choirs Festival’ where his Ballade in A minor was premiered.

In 1899, Coleridge-Taylor married Jessie Walmisley, who was also a student at the Royal College of Music. Her parents were against the marriage because Coleridge-Taylor was mixed race, but eventually accepted it and attended the wedding. The couple had a son, named Hiawatha, after a Native American immortalised in poetry, and a daughter called Gwendolyn Avril.

In 1904, on his first tour to the United States, Samuel was received by President Theodore Roosevelt at the White House, a rare event in those days for a man of African descent. His music was widely performed, and he had great support among African Americans.

What was the significance of his wife’s parents objecting to their marriage? Why was Coleridge-Taylor’s visit to the White House significant? What was the importance of Charles Villiers Stanford in his life?