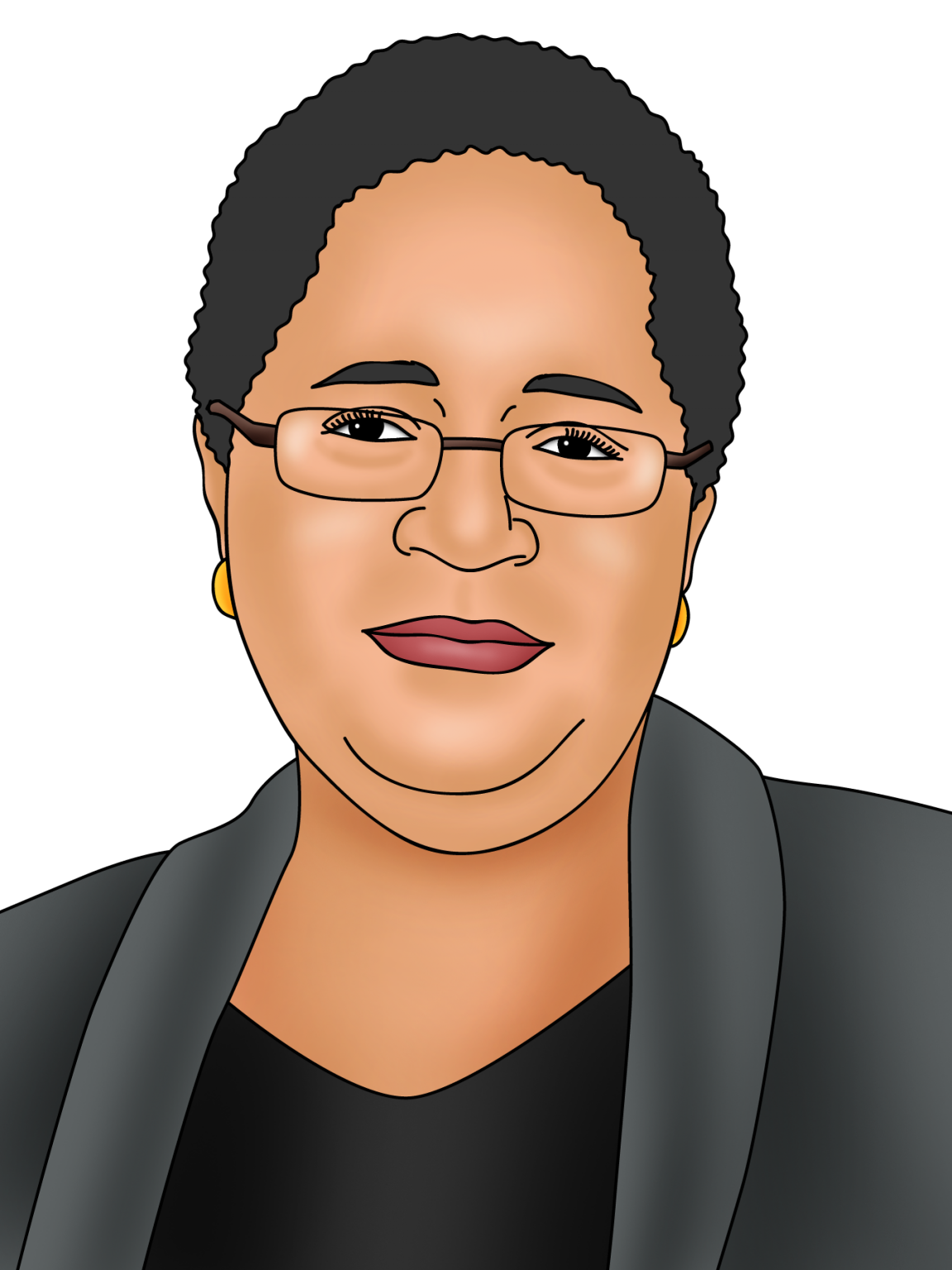 Known for: Being an African American inventor.

She was awarded the National Medal of Science by President Obama.

Jackson was the 18th President of the Rensselaer Polytechnic Institute.

She was inducted into the National Women's Hall of Fame in 1998.

We need to go back to the discovery, to posing a question, to having a hypothesis and having kids know that they can discover the answers and can peel away a layer.

Dr. Shirley Ann Jackson is a famous African American inventor. After graduating from Roosevelt Senior High School as a valedictorian, she joined Massachusetts Institute of Technology (MIT) and graduated in theoretical physics.

Jackson invented Caller I.D. on telephones, which recognises and displays incoming call telephone numbers. This allows telephone users to check both known and unknown calls, and to know who was calling them before they answered. We take this for granted today, but it was revolutionary at the time! She also developed the Call Waiting feature, touch-tone telephone, and the portable fax machine.

In 2018, Jackson was awarded the W.E.B. Du Bois medal from the Hutchins Centre for African and African American Research at Harvard University. This medal honours people who have made big contributions to African American history.

Where did Jackson get her degree in theoretical physics from? What did Jackson invent? What was Dr. Shirley Ann Jackson the first African American woman to do?